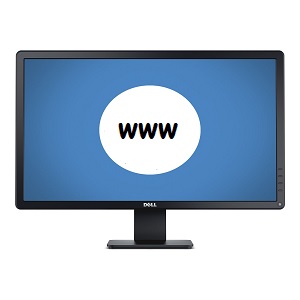 1. Which is a program that has been physically etched onto a chip.