This Test is mostly focused on Science. 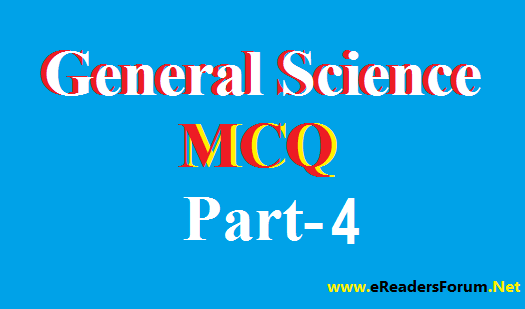 Useful for all Competitive Exams

4. The period of revolution of a geo stationary satellite is
(a)365 days
(b)30 days
(c)24 hours
(d)changing continuously