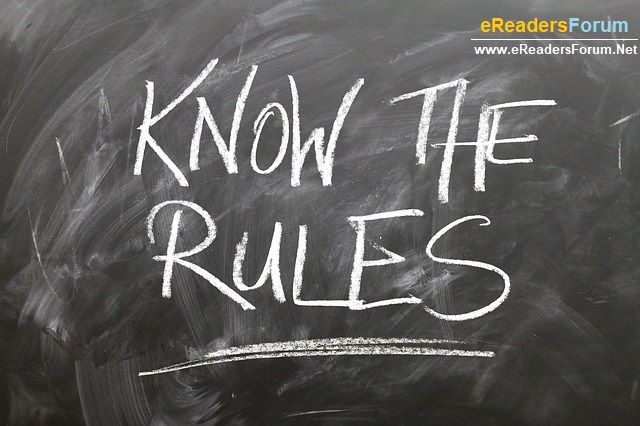 1. Rule out the given option after having a look on them from the beginning and from the end.
2. Avoid the option containing any replacement of new words.
3. Select the best option using the concept of majority.
4. Just have a look on the few words of the given sentence and analyze whether it is in the present, past, or future tense.
5. Just try to avoid the long sentences from the options.
6. Select the option containing maximum words from the bold part of the sentences (question).
Which of the following option is the correct for bold underlined part of the given sentence to make it correct.
EXAMPLE.1: Soon after the Tsunami had killed thousands of people along the coast of Southern India, Indian parliament passes a bill that propose to set up an institutional mechanism to respond promptly to the natural disaster calamity.
(A)  Passed a bill that proposed
(B) Passes a bill with purpose
(C) Pass a bill proposing
(D) Passed a bill which propose
EXAMPLE.2: Over the last few months while most industries are busy in the restructuring of operations, cutting cost and firing, the  Indian pharmaceutical and help care industry was adding manpower and giving salary high.
(A)   As many industries are
(B)   While most industries were
(C)  While many industries is
(D)  Where many industries were
Click here to Download PDF of the note.