The term Panchayati Raj (PRI) in India signifies the system of rural local self-government. It has been established in all the States of India by the Acts of the state Legislatures to build democracy at the grass root level. It is entrusted with rural development. It was constitutionalized through the 73rd Constitutional Amendment Act 1992. 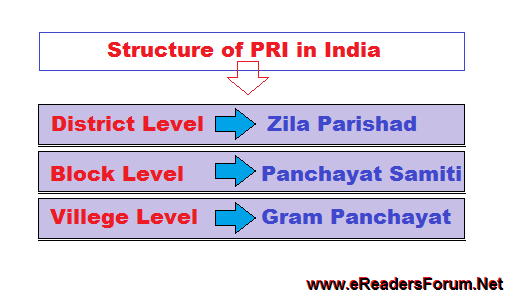 
Few Important Questions based on PRI