According to RRB Officials, New Vacancy for both Assistant Loco Pilot and Technician is likely to be announced in 2017. The upcoming vacancies will come after a long waiting of two years. The process of previous ALP and Technician Recruitment (CEN-01/2014) is still going on for few Boards Like RRB Patna, RRB Mumbai etc. Since these processes are expected to be completed by the end of this year. So Railway Recruitment Board will release new notification soon. 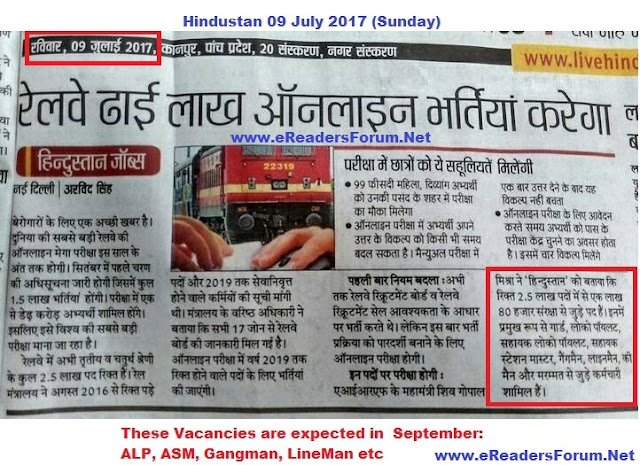 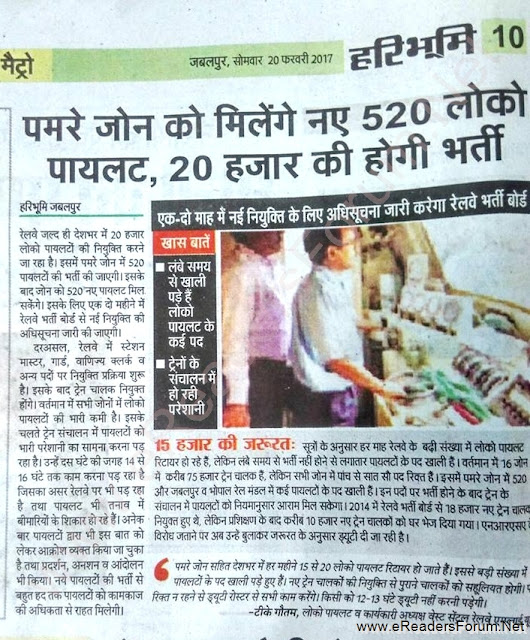 All 21 RRBs has collected the information of vacant seats for the post of ALP and Technician. The upcoming vacancies include recruitment for more than 20,000 seats. The number of seats may go up. The Vacancy may come by the end of December 2016 or in the First quarter of 2017.
Check: ALP/Tech. written Test Detailed Syllabus 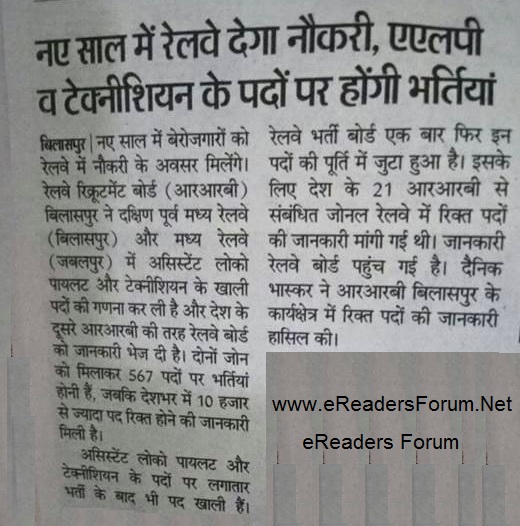 Like ALP Technician Forum to GearUp your Exam Preparation 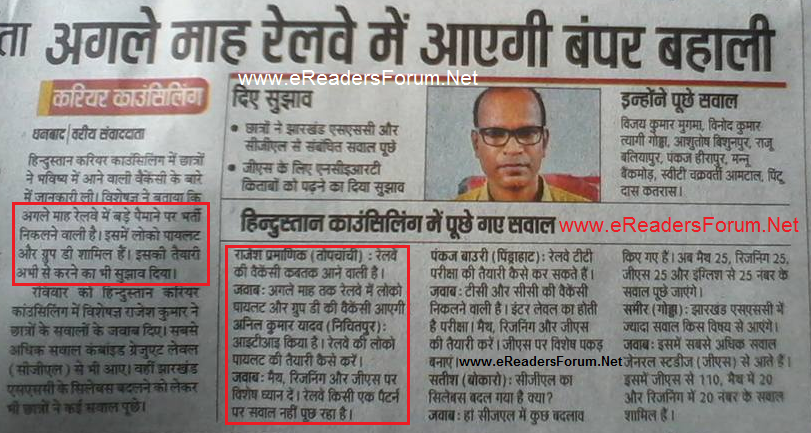 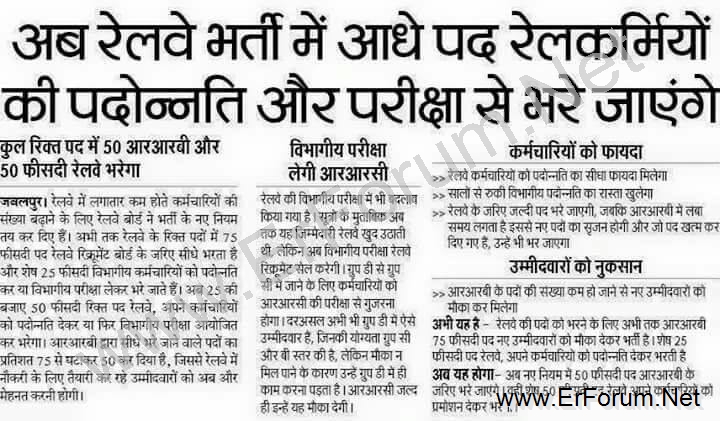