Useful for all RRB and RRC Exams. 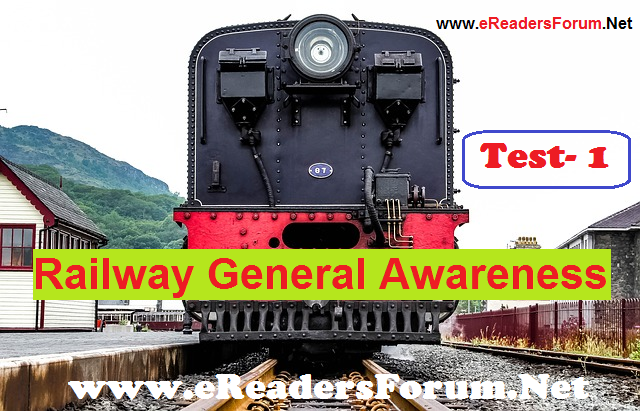 
3. Who was first female Assistant Station Master in Indian Railway?


4. Who is first female Diesel engine Driver in Indian Railway?


5. When was first A.C. train between Bombay and Baroda started?

7. Which company undertook the manufacturing of waggon for the first time in 1920?